The cataloguing and evaluation of Jawi Collections in the CSEAS Library 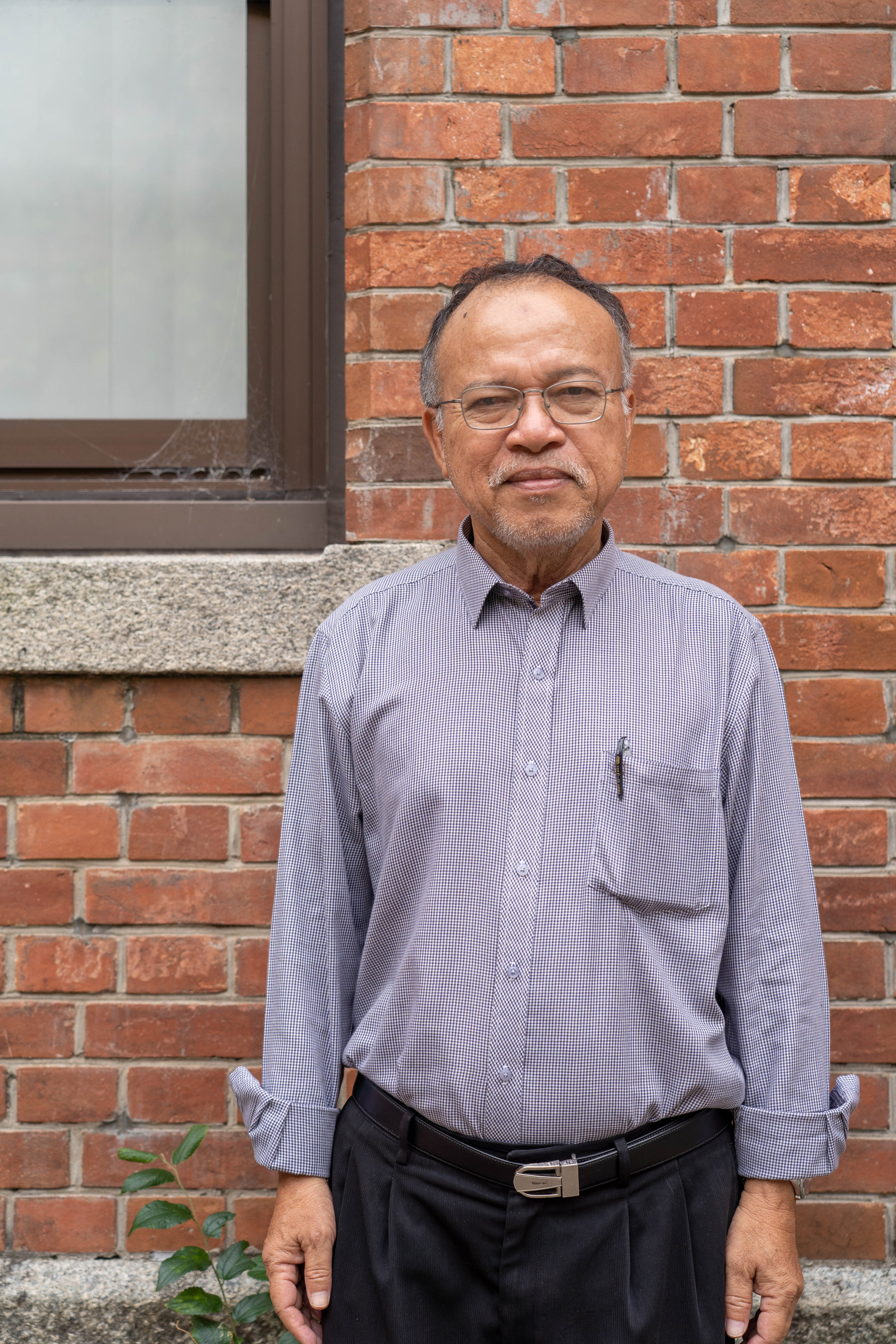 At present, Malay books in Malaysia are overwhelmingly written in Roman script although a limited numbers of Islamic religious books are written in Jawi. The process of introducing Roman script was initiated by the British from about the middle of the 19th century through the modern school system established by them. As more and more schools were established and attracted students, the usage of Jawi script slowly faltered. After independence in 1957, Roman script became the standard script in schools, administration and the book publishing industry although officially Jawi script can still be used. However, unfortunately at present, there are few persons who understand Jawi, mainly because it has no economic value and not used in administration.

Generally, Jawi has passed through three stages of development: classical Jawi (prior to 1940), Za’ba Jawi (1940-1990) and modern Jawi (1990 and after). Their differences are mainly due to differences in the application of vocal letters to represent the vocal sound system. Those who knows modern Jawi would find it difficult to read classical Jawi as found in Malay manuscripts.